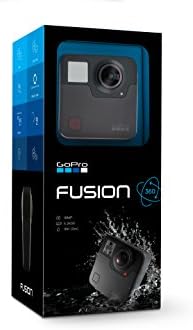 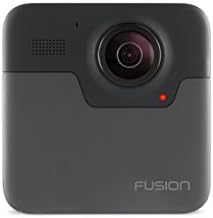 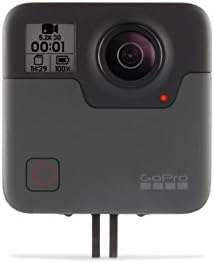 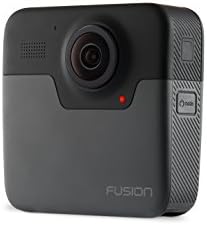 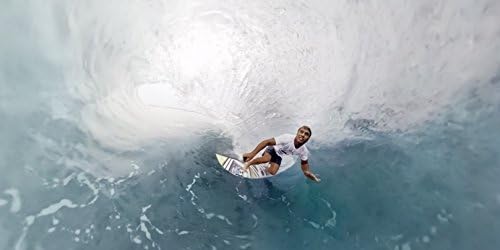 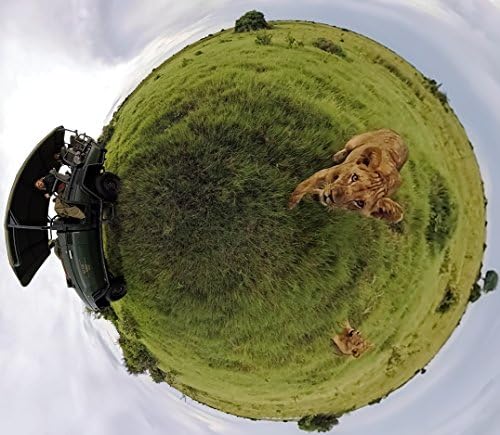 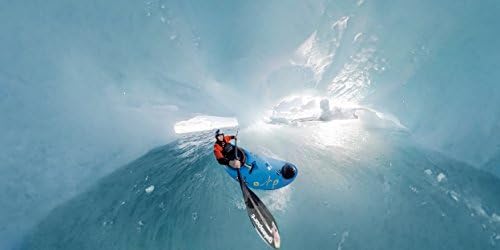 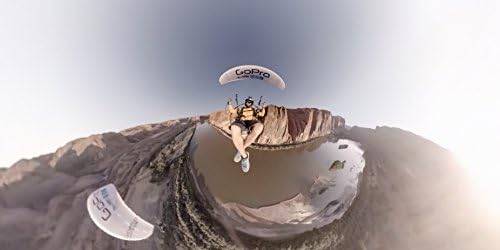 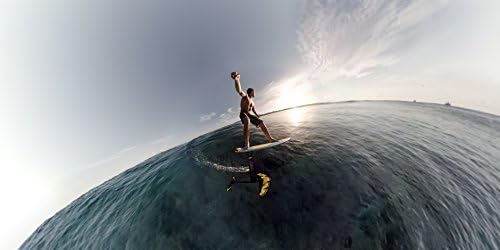 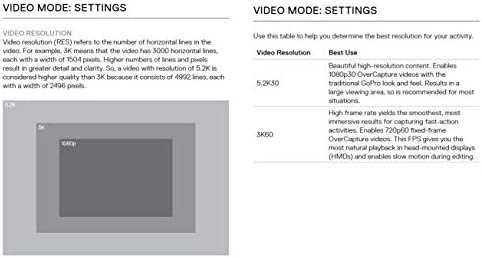 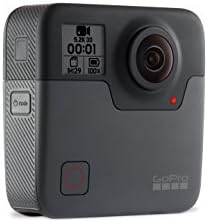 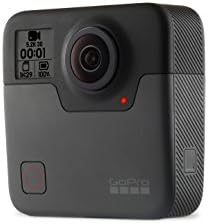 [ad_1]
​Fusion captures spherical video and photos, recording everything so you can find the best shots later. Play it back in VR or use over capture to create traditional videos and photos you can share right on your phone.&NBSP With Ultra smooth stabilization and 5.2K video, Fusion is like having a professional film crew with you wherever you go.​ Note-exposure value compensation affects the brightness of your video or photo. Adjusting this setting can improve image quality when shooting in environments with contrasting lighting conditions. Options for this setting range from minus 2.0 to plus 2.0. The default setting is 0. Higher values result in brighter images. Turn the status lights off if you are capturing in an area with windows or mirrors that might cause reflection in the shot. Compatible android devices are Asus Zenfone AR, google pixel, pixel XL, google pixel 2, pixel 2 XL, LG V30, Motorola Moto z, Moto z force, Motorola Moto Z2 force. Samsung galaxy note 8, galaxy S7, S7 edge, S7 active, Samsung galaxy S8, S8 plus and Zte axon 7. For ios compatibility iPhone x, iPhone 8, 8 plus, iPhone 7,7 plus, iPhone 6s, 6s plus, iPhone SE, iPad pro 10.5 inch, iPad pro 12.9 inch second generation, iPad pro 12.9 inch, iPad pro 9.7 inch and iPad fifth generation. Requires ios 10 and later. Voice Control in 10 Languages. Kindly refer user manual before usage of the product.
Spherical video + photos capture incredible 5.2K videos and 18MP photos of everything around you by shooting in every direction at once
Over capture : Turn 5.2K spherical videos into traditional 1080P videos from any angle right on your phone; Full compatibility on iPhone 6s, iPad mini 4 and later devices; compatibility varies for earlier devices; See technical specifications below for android compatibility
Transform spherical photos into traditional shots crop 18MP spherical photos any way you want to create standard resolution photos that are easier to save and share. Video ISO Range: 400 to 6400 (Manual)
Create + share on your phone preview and play back shots, edit videos and share them on the spot with the GoPro app; Full compatibility on iPhone 6s, iPad mini 4 and later devices; Compatibility varies for earlier devices; See technical specifications below for android compatibility
Immersive 360 experiences play back spherical footage in VR to bring everyone into the moment with you
Requires two high performance microSD, microSDHC or microSDXC cards with a class 10 or UHS II/III rating or higher; for the best performance, be sure your fusion camera has the latest software and always use the latest versions of the GoPro mobile app and GoPro fusion studio app for desktop

Added to wishlistRemoved from wishlist 0
Add to compare
Go Pro